Does Photography Count As Art?

There’s an argument to be made that photography can’t be considered an art because it involves capturing what is already there, not creating it first-hand. Or, because everyone with a phone today could be regarded as a photographer. Or, because photos from the present day aren’t treated like rare artworks in museums – they’re duplicated and replicated without a second thought. There’s a considerable excess of and means for access to photography in a digital age, so it’s not hard to understand this argument, but I’ve been thinking about it, and I don’t think it makes sense.

At the birth of photography, it might have made sense to think of the practice as unartistic. At first, I think it was more of a trade. If you knew how the equipment worked, you were a photographer. I’d argue that the mass production of technology available to the average person today doesn’t remove the opportunity for creativity but facilitates it. From physical photography equipment to editing software to the many structural forms that photography in its final form can be made into, it’s ridiculous to imply that there is no level of creativity within the process. There are so many ways to make it and so many things to make it into.

Sure, some photos are just taken to attempt to capture something, and nothing artistic is done to them afterwards. You might not think of your mum’s Facebook posts as creative. I’d argue that it absolutely could be, but that’s beside the point. Originality is, firstly, near impossible in this day and age, and secondly, irrelevant when you consider art as something that intends to bring people together, not set them apart.

Even in an existence that’s overrun with visual content, from advertisements on billboards to the whirlpool of Instagram and TikTok to the simply insane presence of the ‘camera roll’ that you carry around in your pocket, there’s definitely a significant difference artistically between social media or marketing content and what is widely considered “Art Photography”. There’s also, in a lot of cases, a significant overlap.

You have to admit that there is a tangible difference between your mum’s Facebook post and the work of people like Lauren Tepfer. Both capture some mundane depiction of life, but my favourite photographers’ work definitely involves a different level of craftsmanship. I don’t think that that craftsmanship takes place entirely post-shutter button, though.

I think photography is automatically considered art when an artist creates it. That is to say, the art isn’t necessarily weaved-in during the post-production of an image; a defining quality of art photography might be the unique perspective of the photographer, visualised before they even pick up their camera. I can vouch for the idea that the final image can often be less artistic than the process of ideating and creating it in the first place.

One of the main reasons I love photography is the headspace it puts me in while doing it. I often think of it as the practice of shifting perspectives. It’s meditative; it’s a physical and mental practice of appreciation. It’s a method of self-actualisation and empathy by tapping into a perspective and recreating it for others to see in the images I shoot. It’s rooted in the intrinsic desire to share. Artists of any kind engage in that process of recontextualising and creating a version of real life through whichever creative lens they identify with. I think it is that process that qualifies anything as art.

Yesterday I saw a screenshot of a tweet that said, “I think everything in this whole universe is about love and art. And when it’s not about love and art, then it’s about the absence of love and art”. I’ve thought about that quote at least five times today.

So, does photography count as art? That depends on your perspective, I suppose. 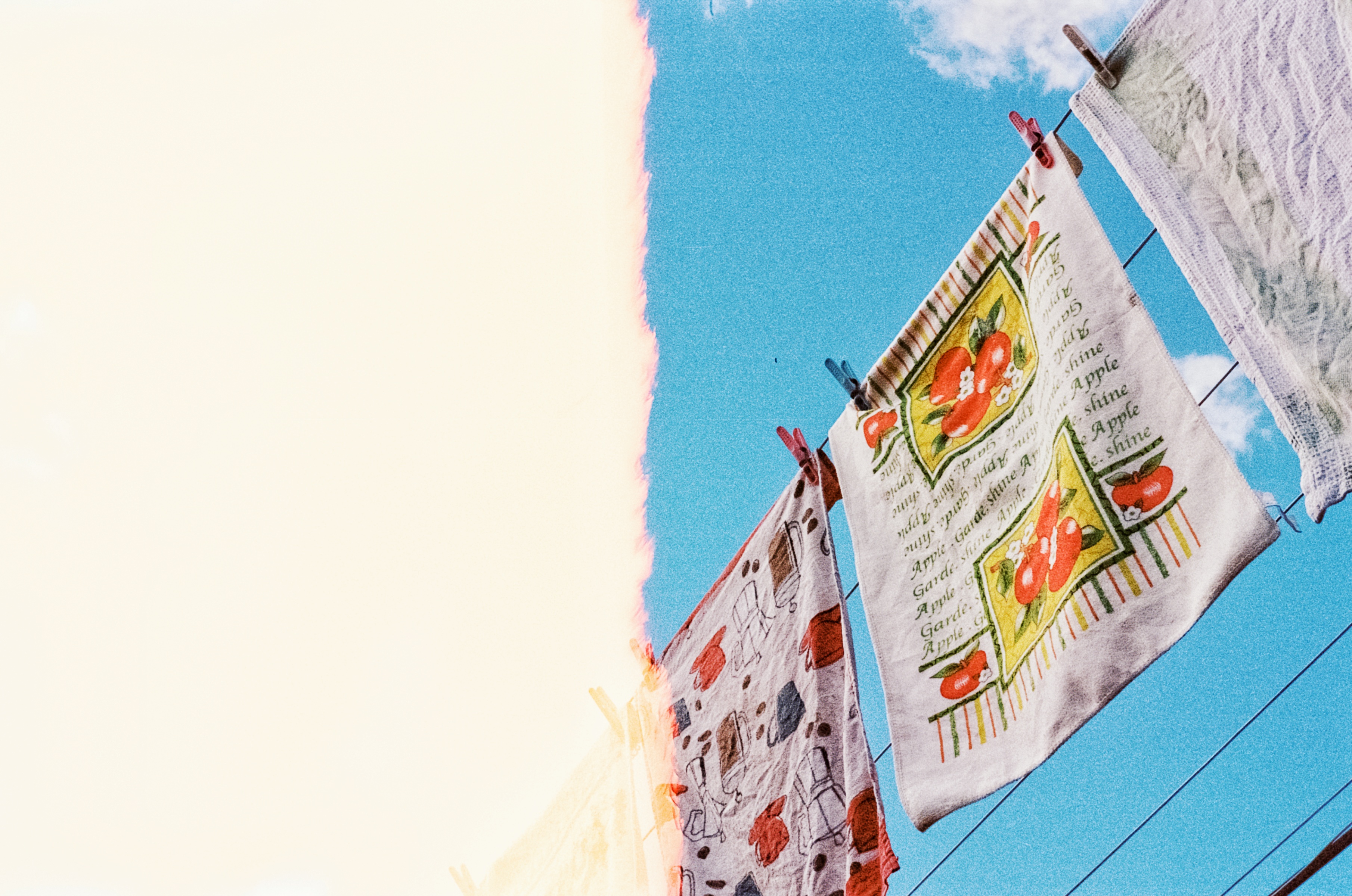 Mistakes Were Made: Figuring Out the Exposure Triangle