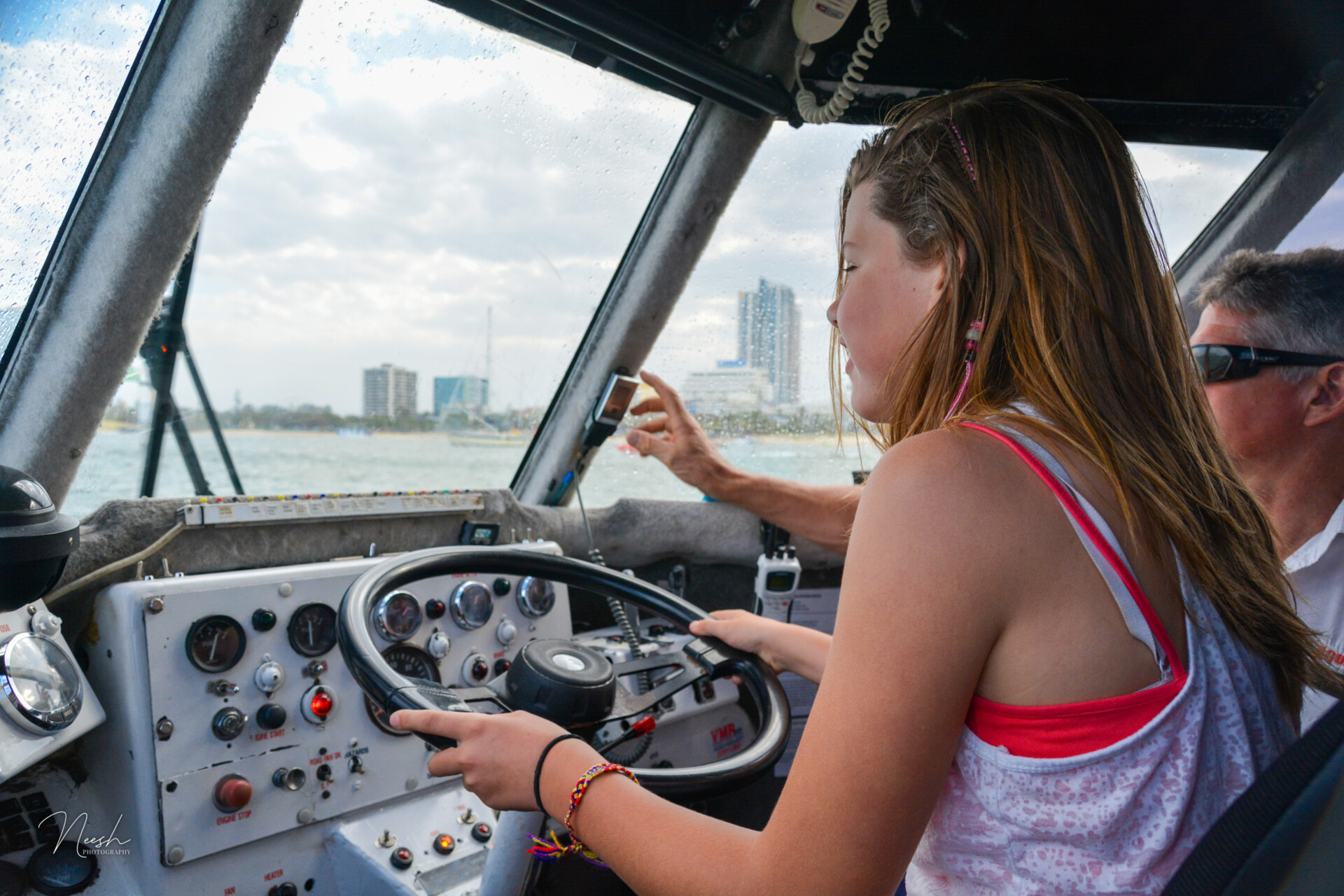 It’s about to get a little depressing.

I can’t really get a passport. I’m not ‘adopted’ as such because that’s a lot of unnecessary drama when really I could just wait an extra two years so that I’m 18 and then I can do what I want legally anyway. For now, I am in the custody of my (technically) Aunty and Uncle. See now when it’s put in those words, it sounds really forced and weird and all but I promise you, it’s not. As you are about to witness, I have the most beautiful family, and the only way I am stuck is that I am trapped in Australia. Which actually isn’t bad, I mean, it is supposedly one of the most beautiful and diverse countries in the world… I guess you could find a little bit of every country already here.

So no, we haven’t been to Disneyland, Antarctica or Fiji (as a family yet). We’ve had plenty of holidays in the last five years around big ol’ Straya. Every single one of them featured us enduring 4+ hours in the car together.  The car rides, however, will always be good no matter where we are going. So buckle in, it’s about to get cliché yo, I’m making driving metaphors.

Okay, there are sections to road trips.

There’s the first half an hour or so where no one seems to understand that being awake in a car with six other people at 6 am isn’t exactly a social event. Stop talking to me, I have earphones in. I got bored before you did… anyway eventually the sun kind of comes up and at some point, the trip becomes the best part of the holiday imaginable. We stop at the same place legit every time for a toilet stop, and I don’t even know where that is. At some point, we will go through another city, probably Orange, because we’re always headed toward Sydney-ish. After that, we are guaranteed to find some cute little town which looks like three people live there. And then there’s a lolly shop with a beautiful view.

Then you get the part of the road trip that goes on after you actually get to your destination, in our case, our first actual ‘we’re home’ moment happens when we get to Wollongong, and then to Shellharbour, and then more specifically, Oak Flats. All the fam lives there, and if I could bottle the air up there, I’d gladly hook myself up to a machine which meant the only thing I could do with my life was to breathe that air.

Needless to say, a trip to the beach is in order.

For anyone who’s never heard of Jamberoo, now you have. It’s lit. Get there, my dudes. We went when I was probably about 11 when my arms reached my ankles, and I hadn’t grown into my ears yet.

At some point, we always end up in Sydney, which, in my opinion, is the most overrated city in the whole world. Sydney isn’t too bad though. Darling Harbour Street performers are cool. Shopping is inevitable, and eventually so is this phase of the trip.

All said the absolute undying winner of road trips is the Maccas stop.