So Dad and I have been desperately trying to get a lightning shot for the last few weeks with this amazing disastrous weather, and we were doing it all wrong for the good majority of it. We just had the camera set up on the tripod, with the remote shutter release attached, just taking our chances and trusting our instincts with pressing the button when we felt it or when we convinced ourselves we knew all about the science and maths of lightning timing. Not a lot of luck, as you could imagine.

We ended up just leaving the shutter open long enough to hopefully catch some lightning. The first photo there with the two lightning bolts was the result of us sitting on the roof and waiting until the storm was nearly directly above us, getting that shot and then deciding it might be time to hop down. The second shot was actually completely accidental, and I’m still completely baffled at how we managed to get that. We headed out of town because I wanted to get the city lights, and it ended up storming behind us… so actually, the title is a little misleading… click-bate guilty. It wasn’t really ‘storm chasing’ as such, but rather waiting for the storm to come to us.

As for the stars, I like them. How original. Around the 24th of July, there shall be a new moon and the Sagittarius Constellation will be up there shimmering like a little God sent miracle which I don’t plan on missing out on. 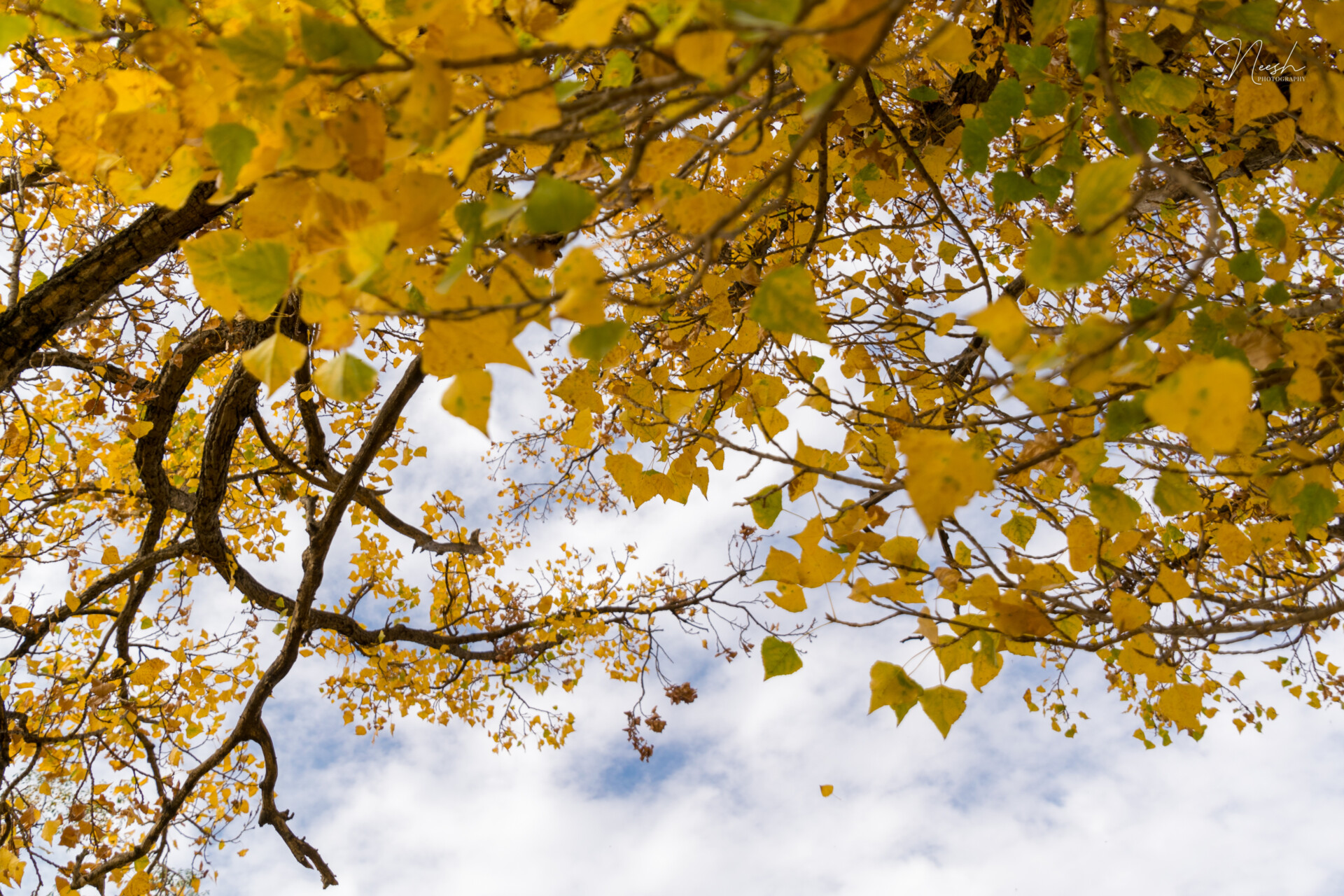 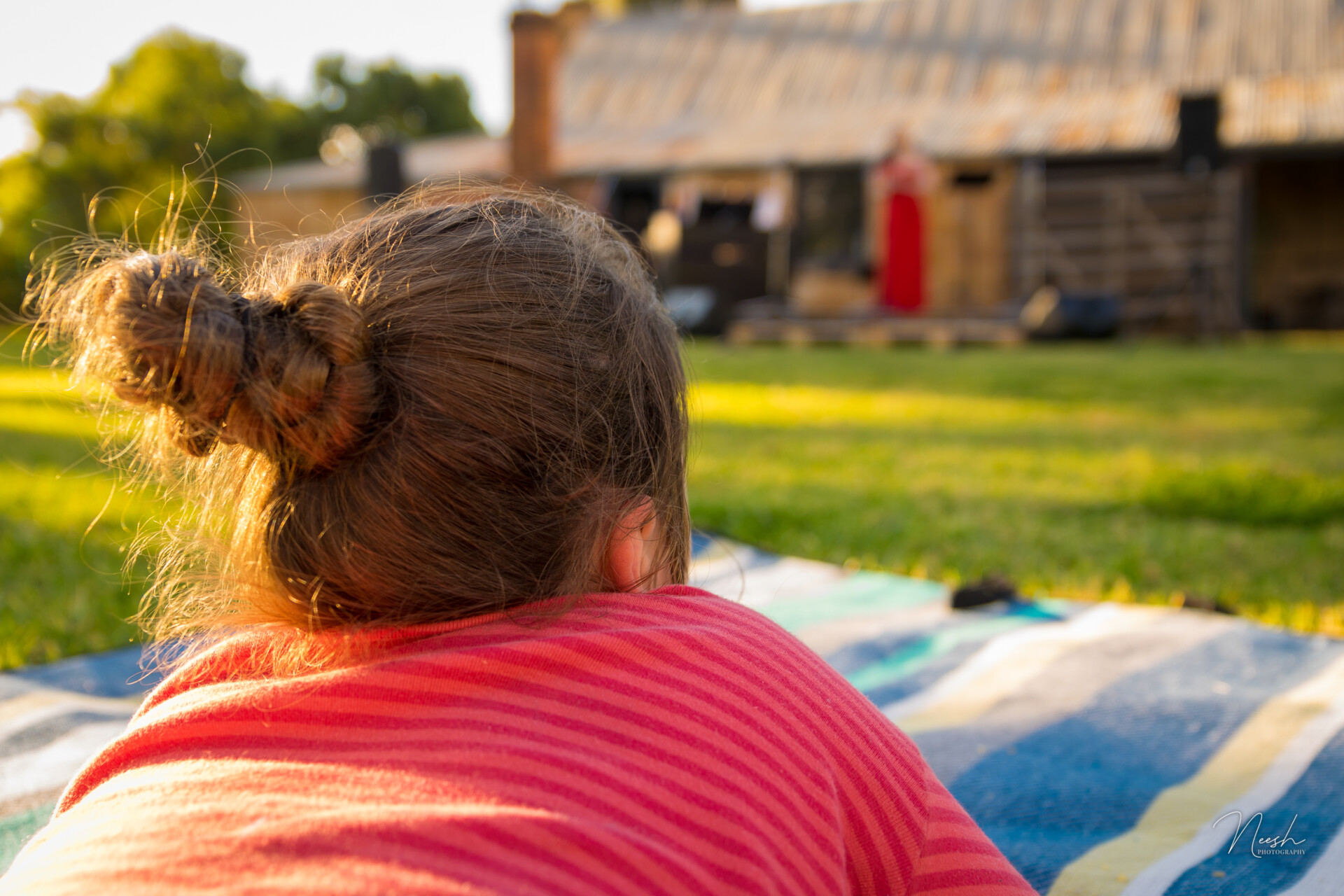